A creepy village, hidden behind a spooky tunnel, that drives any unwanted visitors mad. What is the secret behind the Howling Village?
Written by The Arty Dans


2020 has not been a kind year to cinema, and especially horror movies.

So far this year we’ve seen disappointment after disappointment in the horror genre with films like Impetigore and Janin from Indonesia, The Closet and Peninsula from Korea and The Bridge Curse from Taiwan all failing to make any impression on horror fans.

Can this Japanese movie hopefully buck the trend? Let’s find out

Yuma and his girlfriend Akina are out one night hoping to come across the Inunaku Village. Following the rules of the ritual that allows entry, they make it into the secret village but something attacks Akina. She goes crazy and ends up killing herself.

Yuma’s sister, Kanae, is a child psychologist, and while treating her latest patient she discovers she has the ability to see spirits, an ability that’s inflicted upon all the females in her family.

Yuma then tries to go back to the village to find out why Akina went crazy, and gets stuck in the village alongside his younger brother who has been researching the village for a school project.

Kanae is then visited by a spirit from the village, who leads her back in to save her brothers and to discover the horrible truth behind the village and its inhabitants. 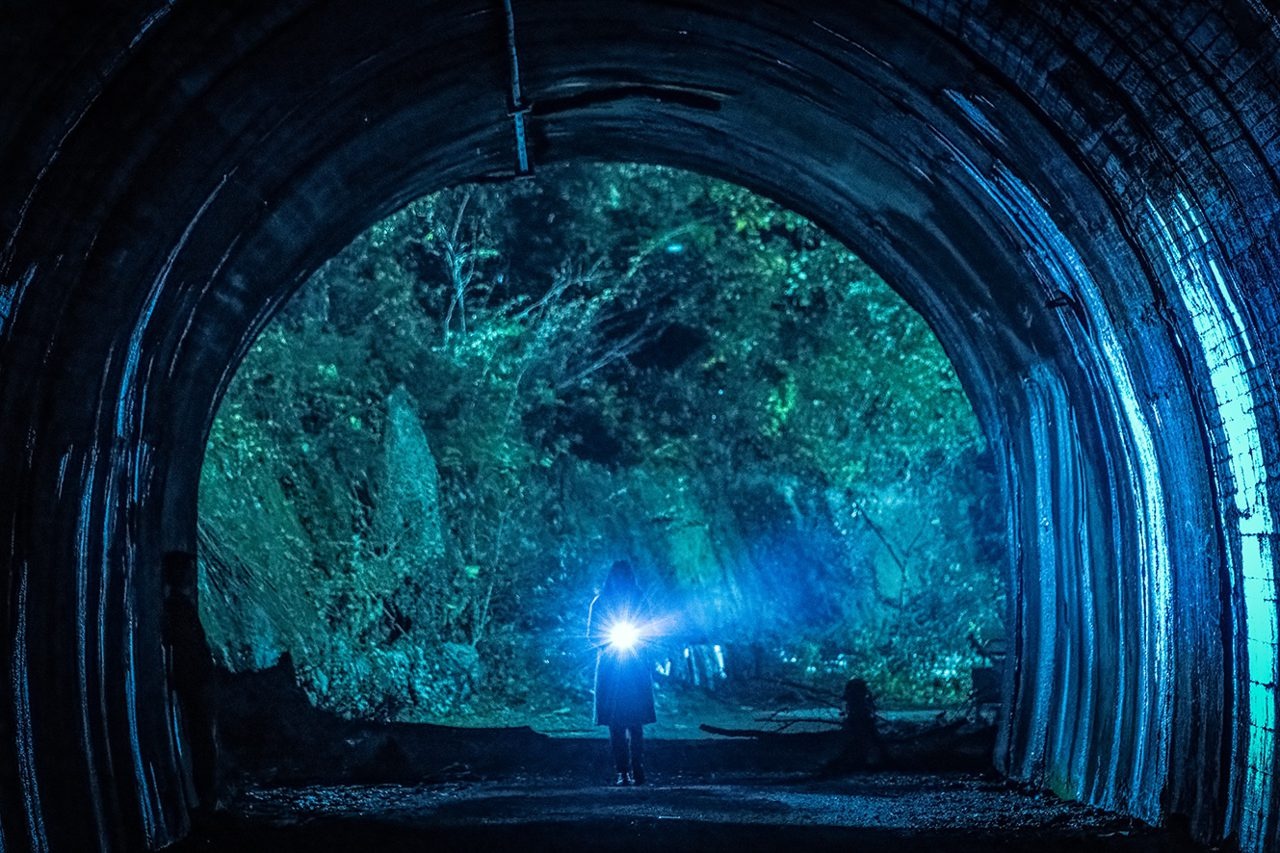 On paper, the movie sounds great. But somewhere in the script writing process one of the two movie writers decided to change both the tone and plot of this movie, and in the end, we get an utter and unenjoyable mess.

If you make it past the half way mark I am going to assume you’re either a sadist or another movie reviewer.

All the revelations in the movie lack any impact because of the movie’s tone shift. When we find out the truth of whats going on, rather than thinking “oh that was awesome” you end up think “that makes no sense”

It’s very confusing who this movie was aimed at. Horror loves won’t enjoy this at all, and considering it’s a horror film, that’s not a good sign.

In the end, there are far too many plot holes and eye rolling movie moments that you’ll just give up and let the movie do its thing.

Pressed for time? Check out our Binge Review. Our thoughts in 90 seconds!

This is going to be a struggle, but there were a few bits I did enjoy.

I liked the ritual that was needed to access the village, however there was no explanation given as to why that particular ritual worked. What’s the significance of a 2AM phone call in this particular phone booth?

I also didn’t mind some of the spirit imagery. It wasn’t original but considering I am struggling to find too many positives, I am clutching at any straw I can.

Lastly, the two child performances are rather good. The younger brother and Kanae's patient are at least interesting characters.

Again, I am really struggling here. 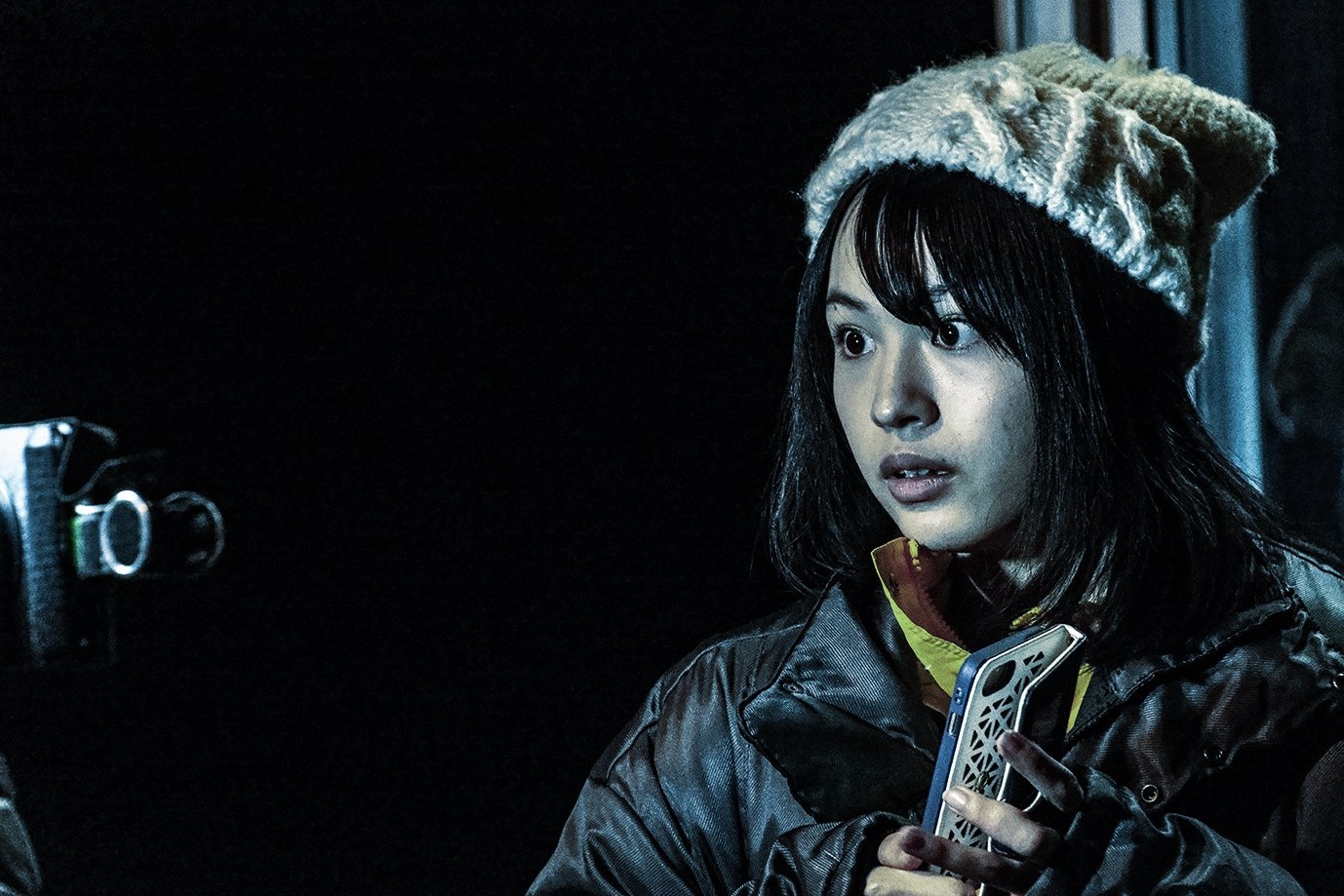 The entirety of the second half of the movie falls under this section, and it specifically occurs when Kanae runs into the male spirit from the village. From there he starts on this ridiculous back story involving a power company and wild dogs, and all I can think of was “what the heck is this all about”

Check out the video review for more in this section, but note it contains spoilers 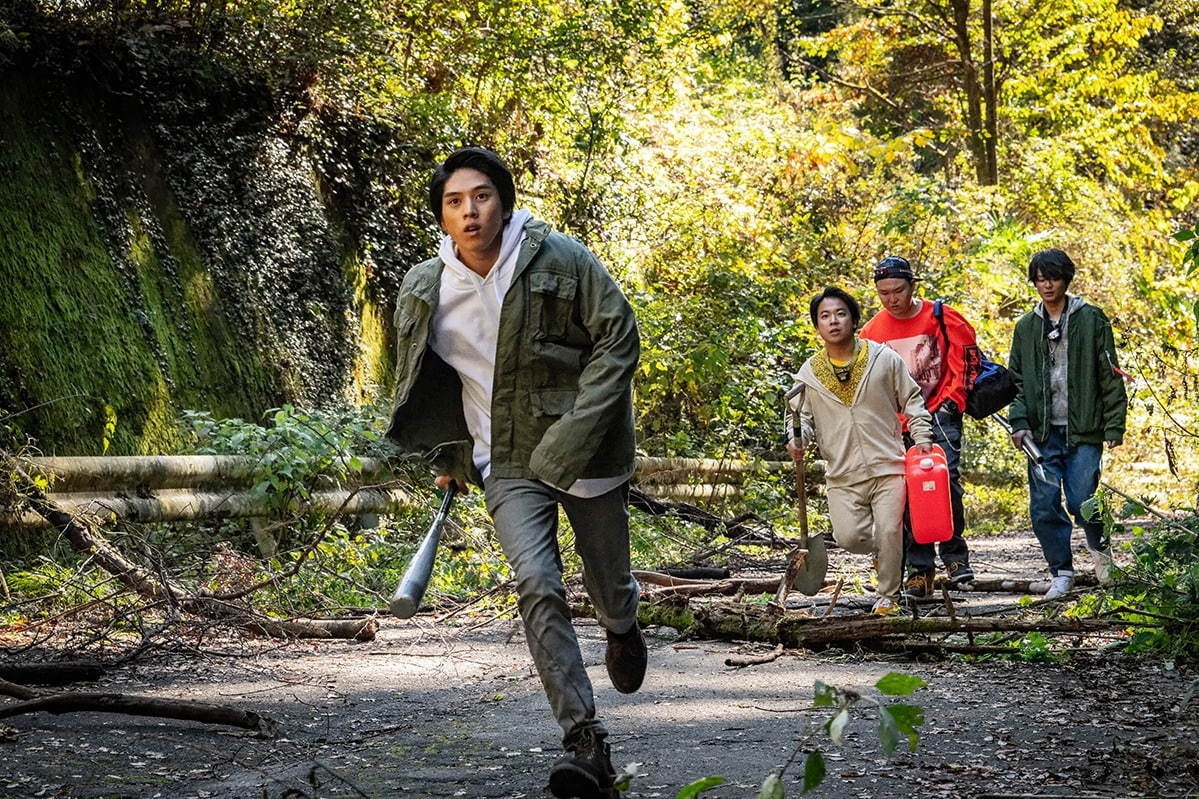 2020 horror movies still continue to disappoint. I realise its been a difficult year for both filmmakers and the audience, but stuff like this keeps getting produced, then the audience for mainstream Japanese horror will disappear.

We are 0 from 6 with Asian horror movies this year, and unless the Korean movie The Call can buck the trend, then we can almost write off 2020 in the Asian horror movie calendar. Perhaps the Taiwanese film Get The Hell Out might also be good, but that’s more of a comedy. Heck, even at this stage I’d be desperate to watch a Chinese horror film, and we all know how bad they are.

My recommendation is: Avoid

5 Korean Movies That Are Guaranteed To Make You Cry