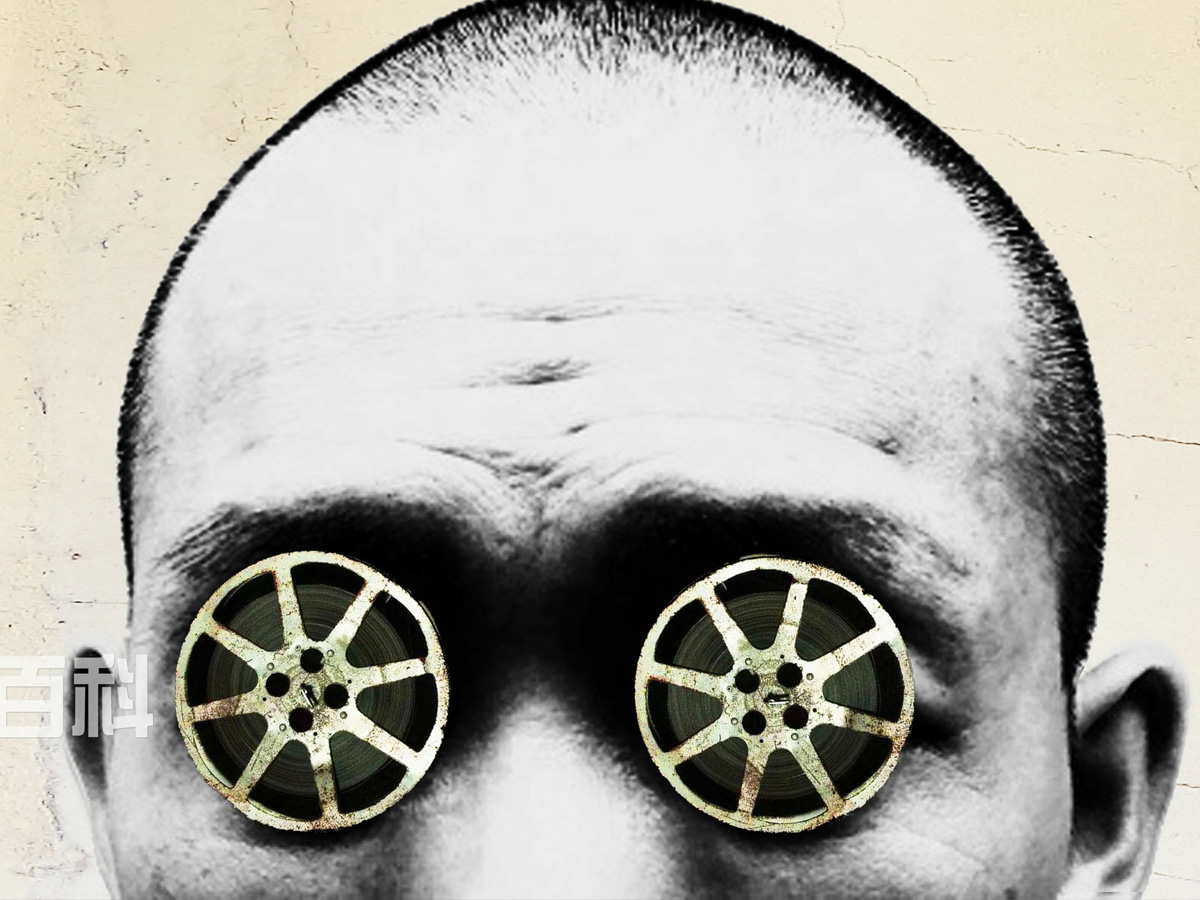 Zhang Yimou has had a very busy year! On top of being the producer for My People My Homeland, is has 3 films set to release this year.

We've already translated and posted trailers for his other two films - Impasse and Under The Light - and now we got the third movie's trailer: One Second.

Official summary: A story about a movie fan in a remote farmland who strikes a relationship with a homeless female vagabond.

This film was supposed to release in 2019, but god caught up in regulatory "issues". Seems those issues are 'resolved' and this film is set to release at the end of November, the same day as Caught In Time.

Curious about his other movies releasing this year? Check out the trailers below for Impasse and Under The Light.