A trio of huge directors and a massive cast come together for this war movie based on Chinese soldiers fighting in Korea.
Written by The Arty Dans 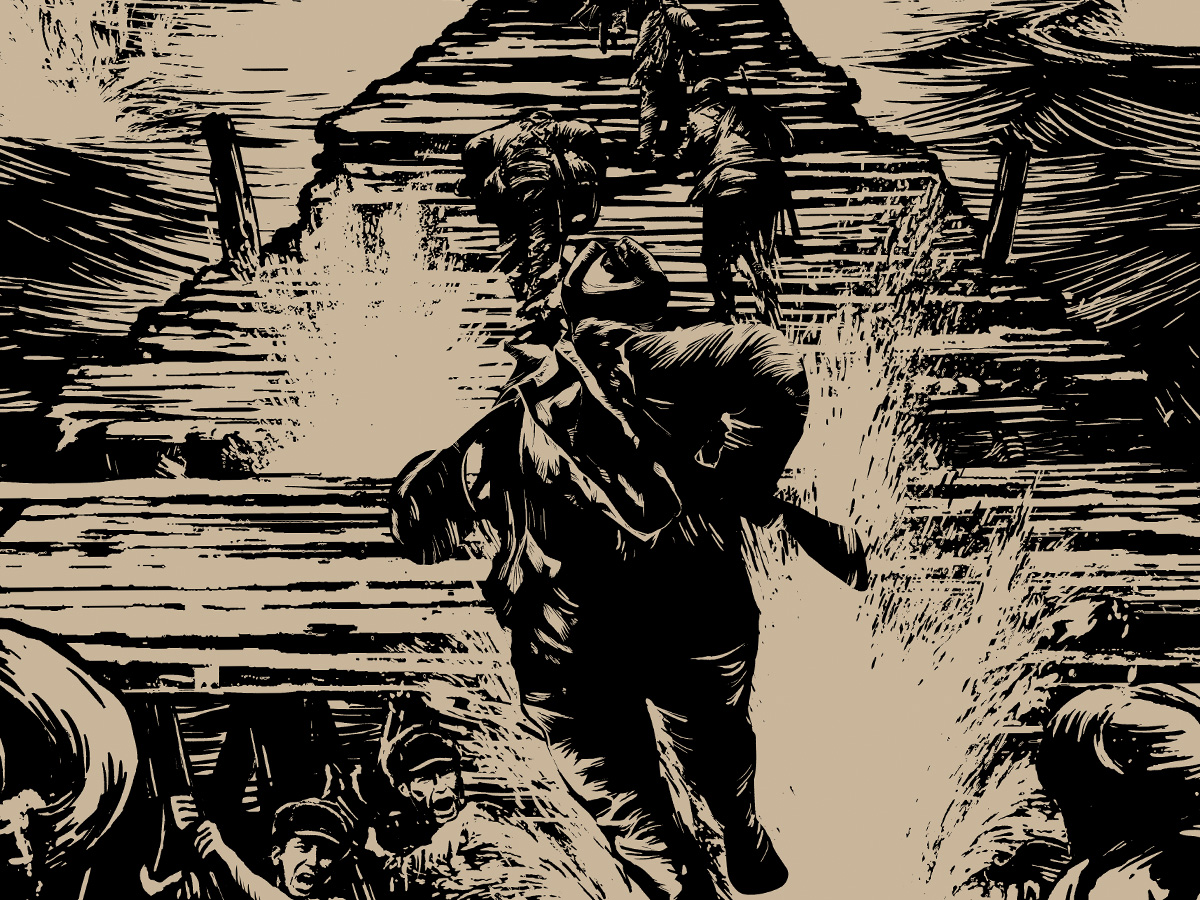 Hot on the hells of the smash hit The Eight Hundred comes another war movie. In Jingang Chaun (western name Sacrifice) we follow the brave soldiers in the Chinese Volunteer army's battle in North Korean fighting against US troops.

This looks to be a bloody, violent movie - but then again it is based on war - full of patriot themes, so international appeal (especially since the enemy is the US) might not be so strong. But with its strong trio of directors and cast, this could be worth a watch.