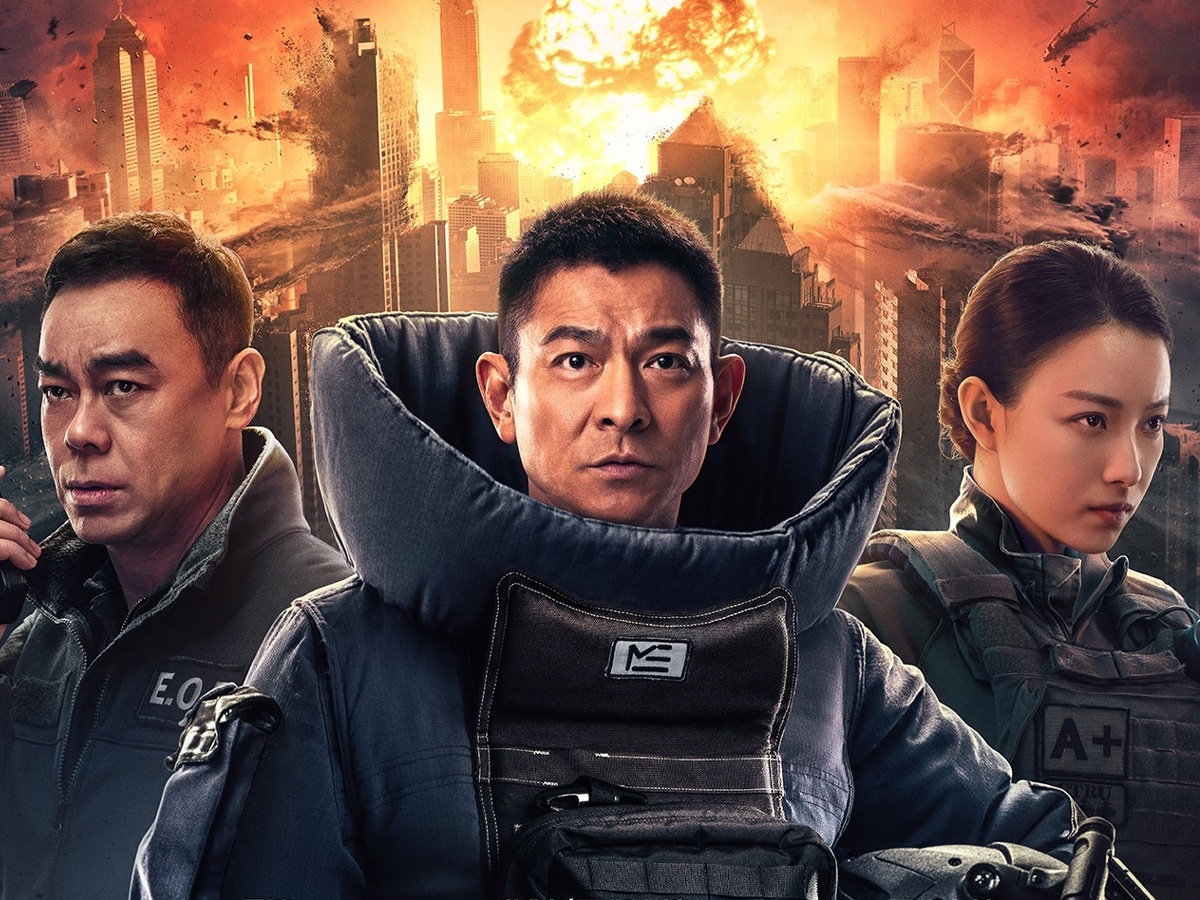 After being delayed from July to December thanks to the virus, we are now getting more information about this Andy Lau bomb-disposal-movie-sequel-in-name-only movie SHOCK WAVE 2!

Check out the latest trailer below

From the official summary: When a bomb went off unexpectedly during a police operation to disarm it, bomb disposal officer Poon Shing-Fung got caught in the blast and lost one of his legs. Poon decided to leave the police service. Three years later, the police suspect Poon, who was found in a coma at the spot of a terrorist bombing attack, of being involved in several bombing attacks in the past two years. Poon can hardly remember his past and even his own identity due to post-traumatic amnesia. He plans to escape to find out the truth. Meanwhile, knowing the terrorist organization's schemes of destroying Hong Kong landmarks, Poon, as the key person between the police and the terrorist organization, could possibly save or destroy lives of the innocent civilians in the city.

Due to release on 24th December in Hong Kong and China, no doubt this one will have a simultaneous worldwide release in a few locations too!