Based on the classic short story of Nie Xiaoqian from the Strange Stories from a Chinese Studio collection this movie is always going to be compared to the 1987...
Written by The Arty Dans

Based on the classic short story of Nie Xiaoqian from the Strange Stories from a Chinese Studio collection by author Pu Songling, this movie is always going to be unfairly compared to the 1987 Hong Kong masterpiece ‘A Chinese Ghost Story’

And while they share similarities, this version called The Enchanting Phantom in English, bares more of a closer resemblance to the original folk tale than its Hong Kong grandmother.

Let’s see if it’s worth checking out.

Like most Chinese folktales, the story of Nie Xiaoqian has been told over 20 times since 1960, and most recently her character was featured in the 2019 Jackie Chan movie The Knight of Shadows: Between Yin and Yang, and also in a 2011 remake of the Hong Kong classic starring Disney Mulan’s Liu Yifei.

Xiaoqian is a beautiful ghost, bound to her master Laolao, an intersex demon, by way of the Bell of Soul Constraint. Xiaoqian is forced to lure men to their death, capturing their souls to return to Laolao, who uses them to regain youth and power.

Laolao sets their eye on scholar Ning Caichen for his pure Yin energy, and assigns Xiaoqian the mission of capturing this energy. He is on his way to the city to take an exam, and stumbles into the middle of a battle between two demon hunters. Xiaoqian watches from a distance and then creates an illusion in an old temple to lure Caichen. When he approaches the temple to request a place to sleep for the evening, Xiaoqian tries to her hardest to seduce him.

But Caichen rejects her advances, not because he isn’t attracted to her, but in fact quite the opposite reason. This confuses Xiaoqian who has been led to believe that all men are perverts who just want women for their bodies. 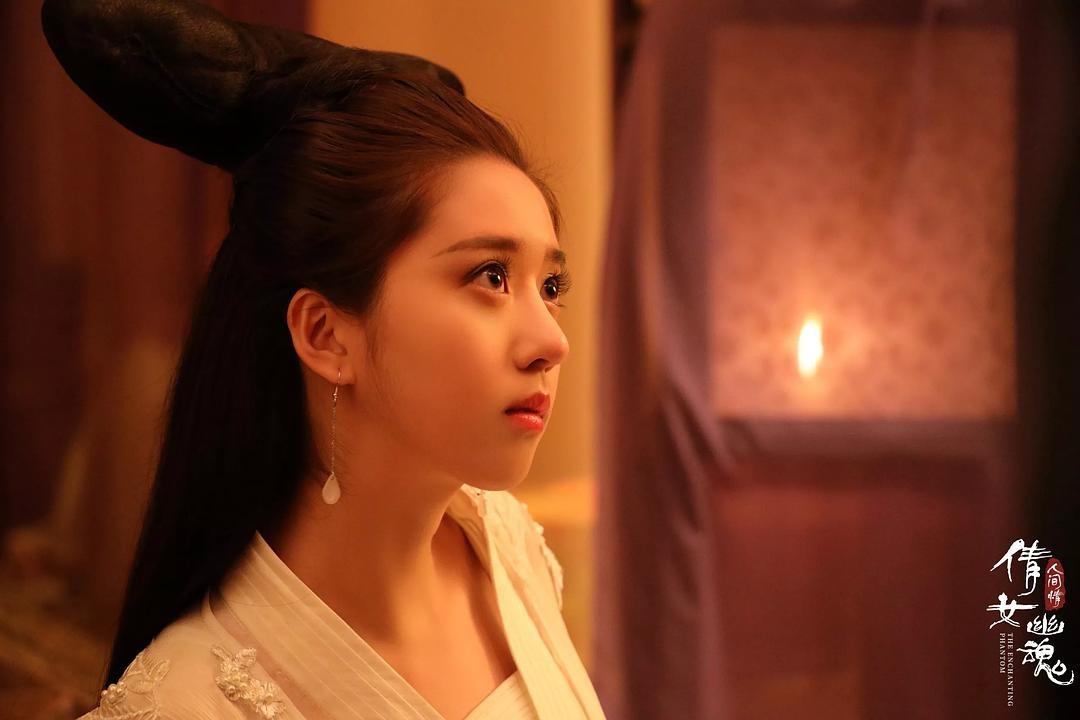 If you are a fan of the original story, not just the Hong Kong classic, then this is a movie you should be interested in watching.

The first thing that will take your attention is the beautiful set designs, framing compositions and vibrant colours. The costumes of all characters are meticulously detailed and individual enough to provide each character with their own sense of individuality.

Xiaoqian wears an ethereal and pure white costume, her ally Shuangshuang in vivid purples, then juxtaposed with the rags of our scholar and demons hunters. My personal favourite are the Black Mountain’s zombie soldiers.

Worth noting is the heavy use of CGI, which for the most part looks fine. But more on that later.

There are a few action scenes that are an enjoyable experience to watch. Of note was the battle between Chixia and the Angel and Devil, some great effects and wirework used to effect here, while in the next room Xiaoqian is admitting to Caichen she has been sent to kill him. It’s this scene where she realises that not only does she have feelings for Caichen, but he is in love with her too. Essentially, the classic cinema trope of dual battles between different characters occurring at the same time, but in this case one of the battles is emotional.

There is also a lot of light humour in the movie, used with great effect to brighten the tone of what would have been a rather dark subject for a movie. It’s not overdone, nor is it melodramatic. It all fits within the atmosphere the movie set out to create right from the first scene.

And to top it off is the music. It’s a fitting soundtrack that plays into its ancient Chinese theme, with music instantly recognisable as belonging to the period.

Finally, it would be remiss not to mention Eleanor Lee. She is a stunning beauty with the perfect look for the role of Nie Xiaoqian. And that hair bun of hers – pretty memorable all on its own! 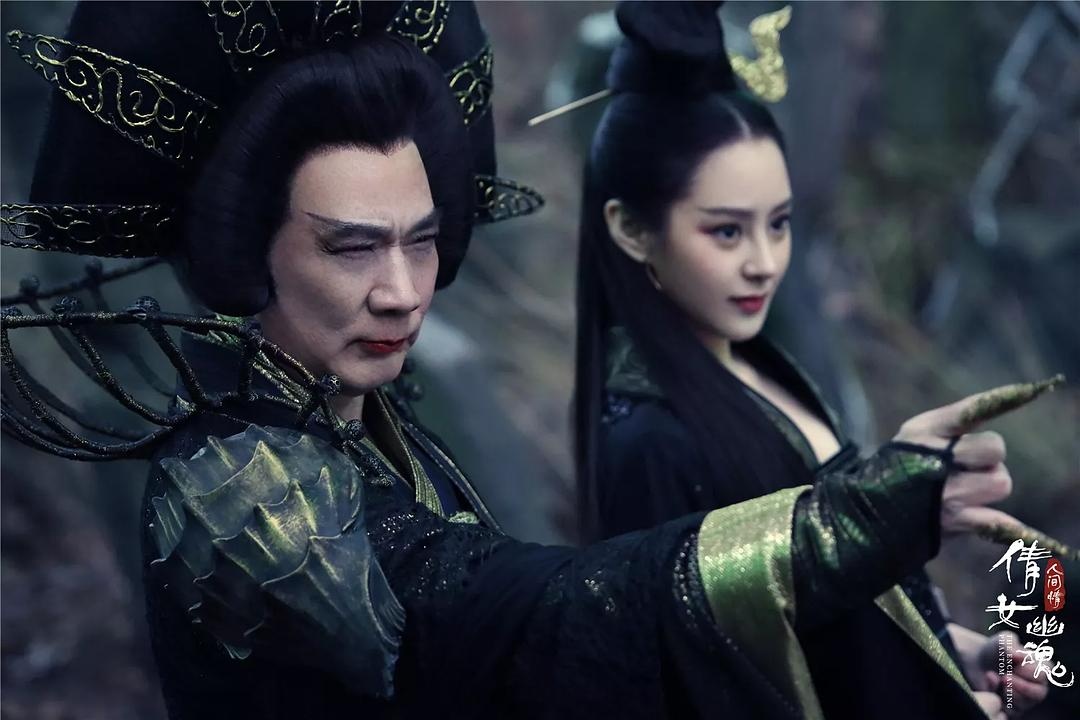 Ah but for all the good, I need to remind you that this is a made-for-web movie, and thus its budget was never going to match a title that was released cinematically.

While for the most part the computer effects hold up, it really falls apart at the end with the battle against the Black Mountain demon. It’s here where we are witness to some average, and at times quite poor visual effects. If you’ve seen our review of Buddha Palm Technique then you’ll be familiar that these Chinese web movies tend to go from one extreme to the next with their effects. They’re either really good, or really bad. And it’s a shame the final battle is let down by poor effects.

Without giving away too many spoilers, the colouring of the binding ropes is most egregious, followed by the rather odd looking ward posters. There’s just something not quite right with this, especially when you’re witness to some great effects in the intro with the harem. 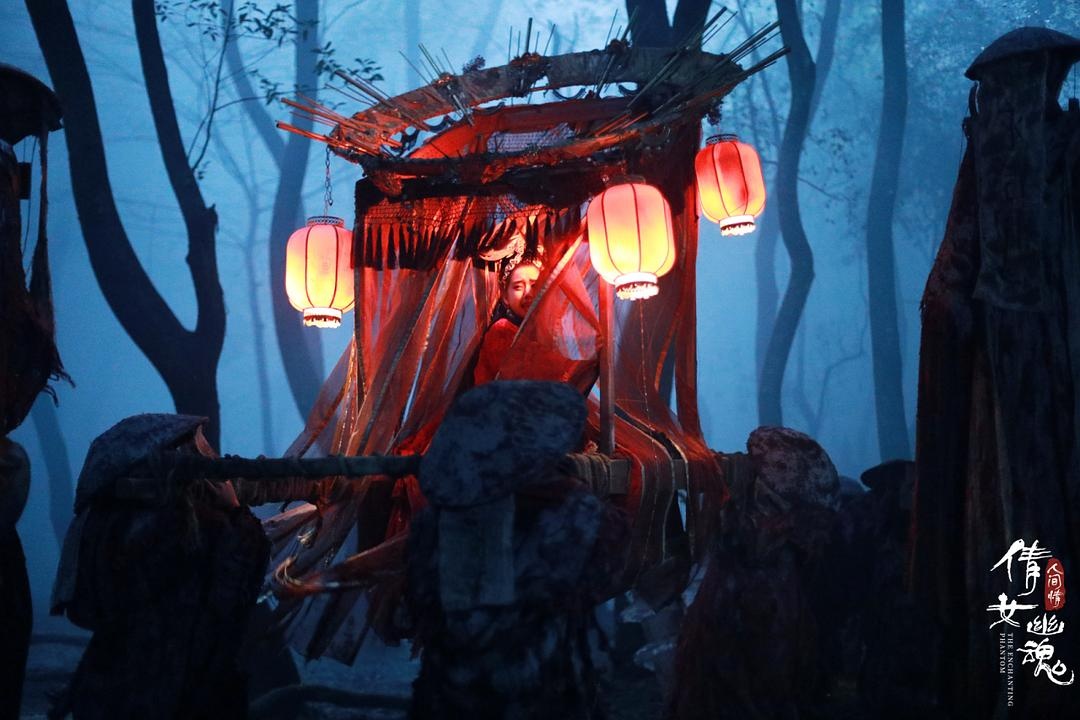 I really enjoyed this film, and I didn’t think I would. I’m not usually a fan of fantasy films.

It works as a horror film, because not all horror needs to be about violence and blood. It works as romantic movie, even if it’s a little unconventional, and it works as a fantasy movie as the folk lore tale it’s based on is steeped in tradition.

It’s always going to be compared to A Chinese Ghost Tale, but while they share the same characters and based on the same lore, they’re not exactly the same story. 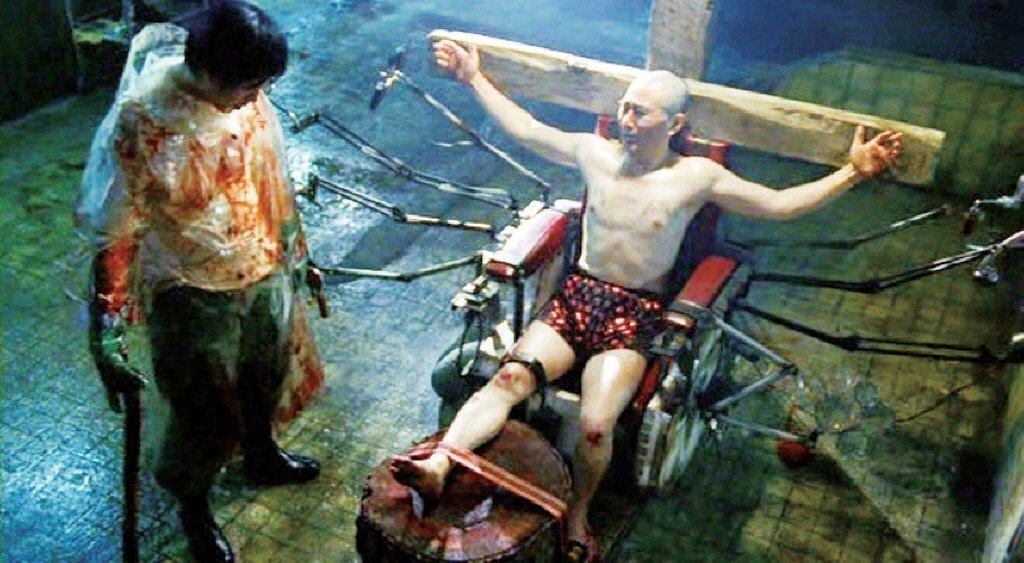 Cult Korean Film Classic 'Save the Green Planet!' will get a Hollywood remake. Here is all you need to know.  read more

It’s a classic storyline of Good vs Evil: A disillusioned young man vs a savage drug kingpin.  read more

A undefeated boxing champion is released from prison after serving a term for assault and is united with his young...  read more

It feels like someone watched the Chinese movie Skyfire and said “we can make a movie worse than that!” They tried, but...  read more

Chinese horror movies are in a world of their own. In this series, we will take a look at them and how they get around...  read more 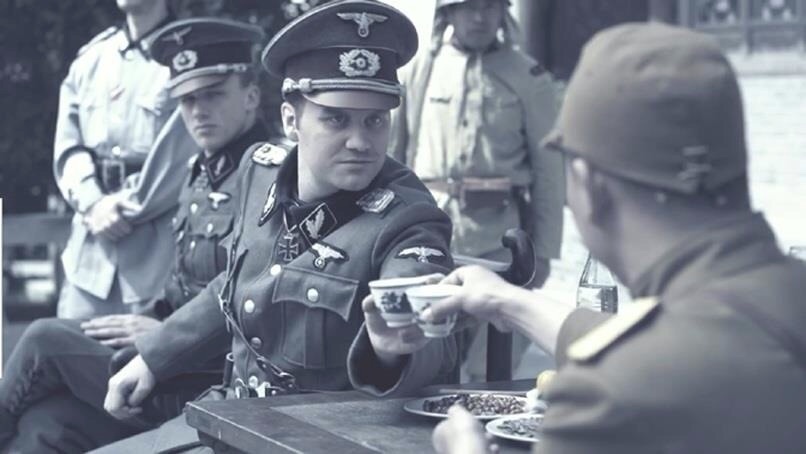 Stranger in a Strange Land: Interview...

Movies and games. Its not just Hollywood - Japanese and Chinese filmmakers have had a go at it too! Here is a list of...  read more 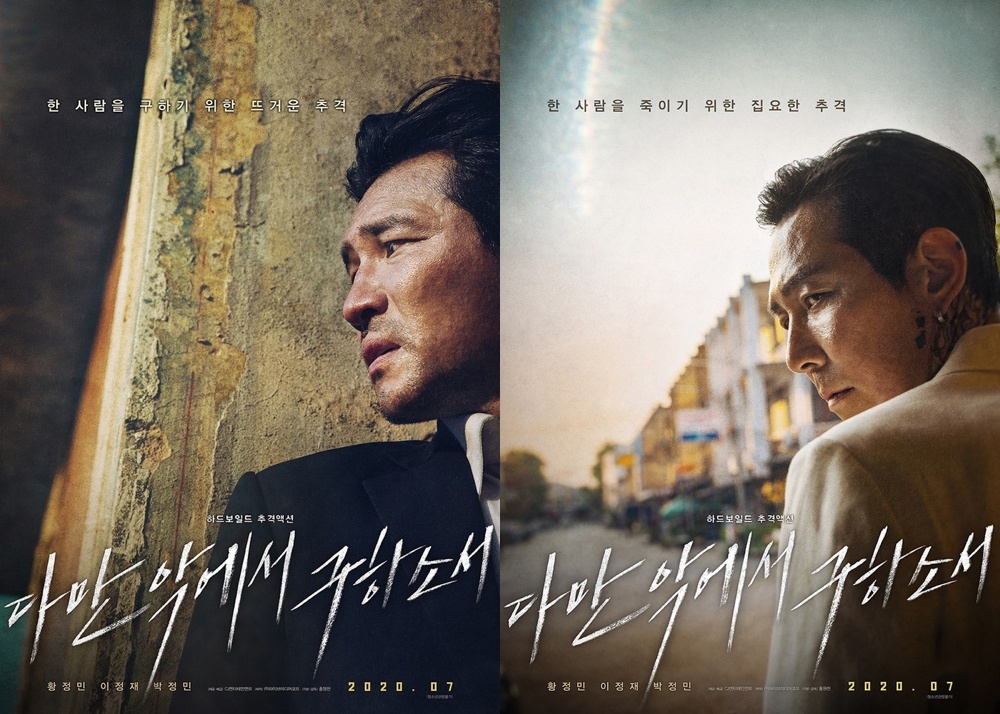 Deliver Us From Evil: This Upcoming...

Deliver Us From Evil is a Korean action film that brings back together veteran actors Hwang Jung-min and Lee Jung-jae...  read more